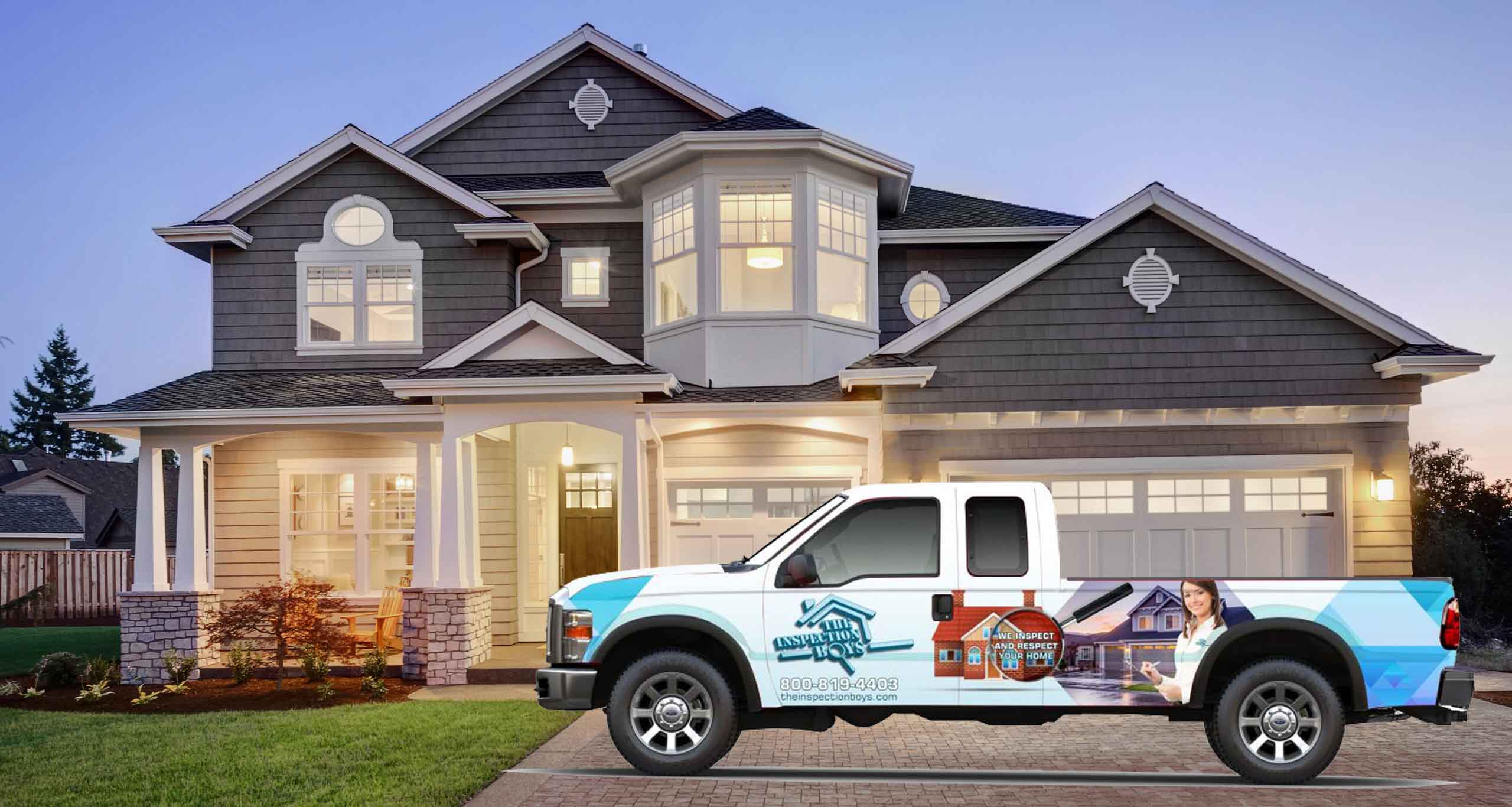 We offer a wide variety of homeowner services including all phases of home inspections, mold inspection and assessment, drone inspections, and aerial photography. We are Ridge‘s reliable, trusted, honest, and experienced real estate inspection company.

In 1693, William “Tangier” Smith, who owned a homestead in Setauket, was allowed to purchase a large tract of land on the South Shore of Long Island in recognition of his being mayor of Tangier in Africa. The land, called St. George’s Manor, stretched from the Carmans River (then called the Connecticut River) in the west to the edge of Town of Southampton in the east with a northern border around present-day New York State Route 25, as much as 81,000 acres (330 km2) of land. He made his manor seat on the South Shore in present-day Mastic, and the northern part, now the south side of Ridge, was called “The Swamp” or “Longswamp”. A house wasn’t built at Longswamp until after the American Revolution. In 1817, William Sydney Smith inhabited the house and changed the name to Longwood.

In 1955, what then remained of William Smith’s original manor was primarily located in Ridge and was surrounded by the world growing up around it, in the form of the Brookhaven National Laboratory and the surrounding areas becoming increasingly populated. Longwood’s 750 acres (300 ha) fell into the hands of Elbert Clayton Smith, who immediately moved his family from California to live there. He seems to have been very generous to his new community; his donations included 51 acres (21 ha) to the school board for the construction of Longwood High School and 6 acres (2.4 ha) to Middle Island Presbyterian Church. In 1967, Elbert Smith died, and the Longwood Estate was carved into housing developments and nearly destroyed until enough noise was made about preservation to have the house and 35 acres (14 ha) of land given to the Town of Brookhaven in 1974. The Smith Estate was added to the National Register of Historic Places in 1981. Source: Wikipedia